A doorman from Devon was stabbed repeatedly in a knife attack in a Somerset bedsit, a jury has been told. 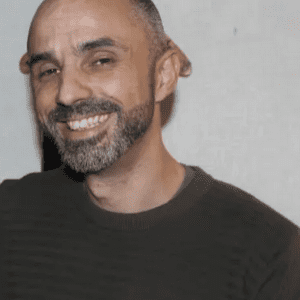 On day one of the trial, on Monday 26 July, the court heard Mr Bednall had travelled from his home in Torbay to Yeovil with a female friend.

The jury were told the pair planned to stay with another friend who lived in a bedsit.

They met Sheridan just before midnight while on their way home from a Tesco shop, having gone out to buy Pot Noodles.

She said there was an “interaction” between Mr Bednall and Sheridan, who went upstairs before going back down.

“What happened next was seen by the other three people inside. They saw a brief dispute between Mr Bednall and Mr Sheridan which exploded into a violent and aggressive assault,” Miss Vigars said.

“Mr Sheridan viciously stabbed Mr Bednall in the head, neck and shoulders and blood spattered everywhere. It hit the ceiling and he ended up with multiple stab wounds.

“The stabbing was frantic and intense.”

Miss Vigars said Sheridan cut his own hand in the assault because it it slipped from the handle of the knife to the blade.

The court was told Sheridan recorded a Snapchat video soon before his arrest, claiming to have cut it on a glass. That video showed the only two glasses in the room were intact. By the time police got there, one had been smashed.

Mr Sheridan denies murder. The trial, which is due to last seven days, continues.