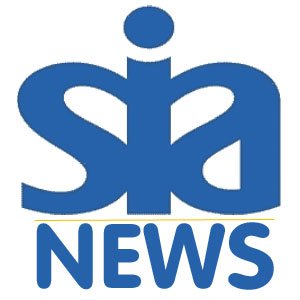 The prosecution was brought by the Security Industry Authority (SIA) and it follows an investigation into the attempted use of a counterfeit licence at the Isle of Wight Festival.

On 15 September Main Event Security Services Ltd was carrying out checks to ensure that the security operatives deployed were legally allowed to work at the festival. During this process they discovered a counterfeit licence.

The licence wasy retained the licence and the unknown man was escorted off the site. Later that day an SIA regional investigator carried out a routine inspection and Main Event Security Services handed the counterfeit licence over to them.

Baleidraulu then failed to provide the required information to the SIA when requested and a prosecution was brought against both him and his company Islanders Protection Security Services Ltd. The person who held the legitimate licence confirmed that he had not worked at the Isle of Wight Festival.

The protection of the public at high-profile festivals is paramount. Main Event Security Services Ltd did exactly as would be expected of an approved contractor, by identifying and rejecting a suspicious licence through robust due diligence. Islander Security placed the public at risk by supplying a person who was not fit and proper and had not done the requisite training to protect the public. Baleidraulu has now had his Close Protection licence suspended and both he and his company have incurred significant fines and a criminal record. He had also not long been a director of a company and has been prosecuted.

As part of its drive to support public safety at festivals and events, the SIA has published updated guidance to ensure that people providing security services at events are compliant with the law. Throughout the summer the SIA will also be issuing further information and guidance to support security operatives as they carry out their duties at these events.